Print
To lower the cost of the system, we opted to 3D print the parts needed to protect the electronics of the SID and ASE systems. The housings for the sensors and data logger were designed using Tinkercad, and the parts can be downloaded for free (for noncommercial purposes) from the Solar Ecology Thingverse webpage. More than cost reduction, using 3D printing technology allowed us to try different designs for the housings for a fraction of the cost when compared to the traditional approach (subtractive manufacturing techniques). 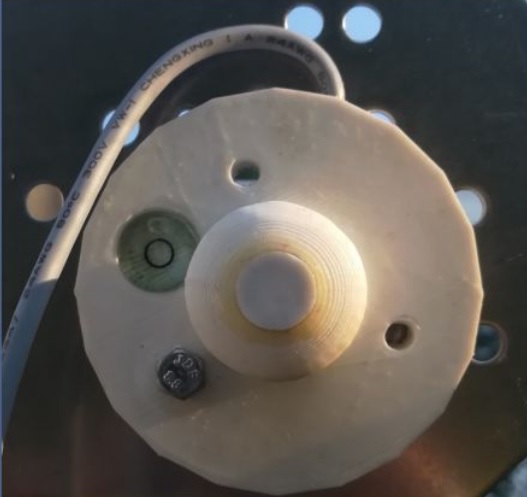 The above picture shows one of the early versions of the SID pyranometers printed using a Crealty Ender 3 printer with white PLA (polylactic acid) filament. The PLA filament was chosen over other types of filament mainly due to environmental reasons: the material is made of plant starches and is biodegradable [1], easing the final disposal of the parts of the SID system that can no longer be used. From the image, one can see that the LUNA photodiode is completely protected by the enclosure. The top part of the sensor is covered by a white Teflon diffuser, which diffuses the shortwave light homogeneously across the surface of the sensor. The design of the pyranometers and temperature sensors was inspired by the work of Brooks (2007) and Ham (2013) [2], [3]. 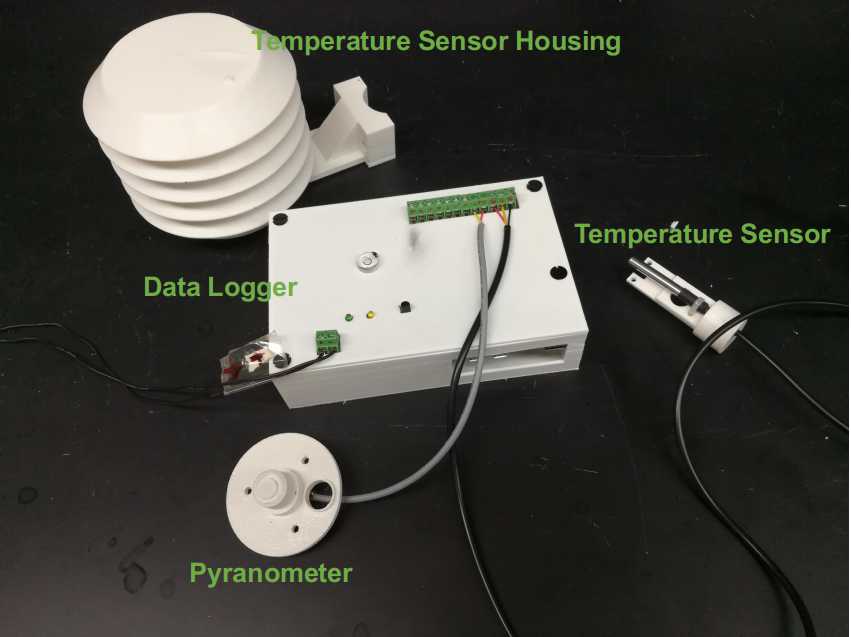 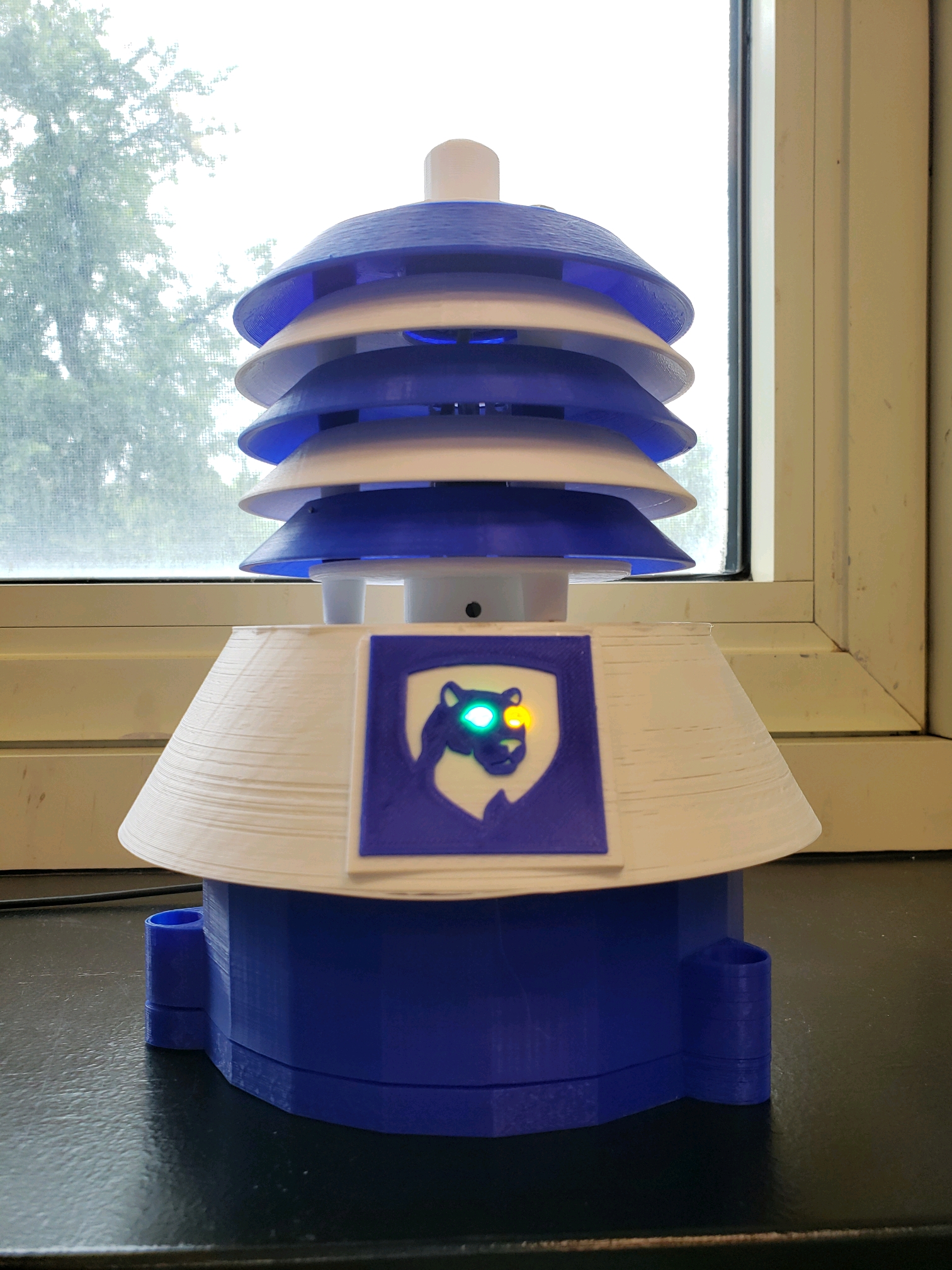 Figure 3 - Upgraded prototype of the SID system. Note that the separate parts shown in the previous figure are now integrated into a single volume.

The physically integrated system design was maintained in the development of the ASE radiometric system, as shown in Figure 4 below. The ASE system, on its turn, shows important upgrades when compared to the system shown in Figure 3.  The bottom part of the system, where one can see the PSU logo and cable connectors house the system electronic parts, and is now more resistant and attaches easier to the temperature sensor housing. The 3D printed pyranometers (5 of them) attach tightly together thanks to the design developed by Trevor Faust. 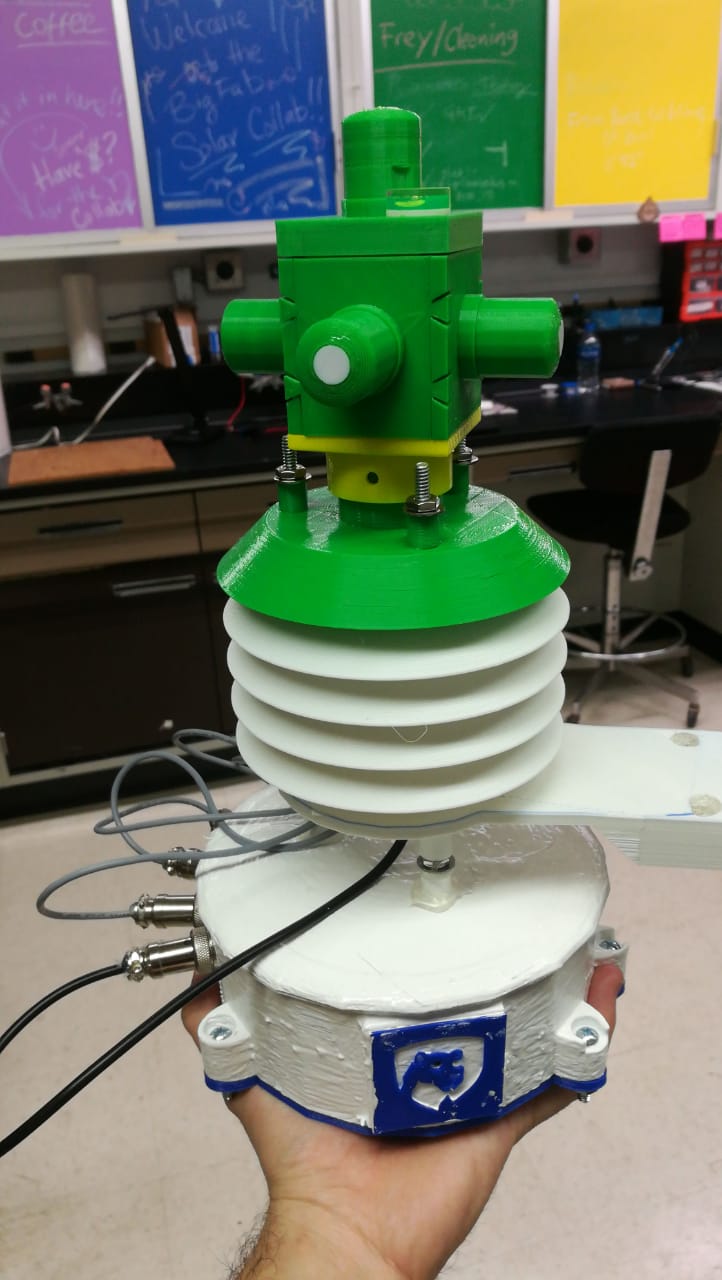 Figure 4 - Most recent prototype version of the ASE radiometric system.

[1] J. Pakkanen, D. Manfredi, P. Minetola, and L. Iuliano, "About the use of recycled or biodegradable filaments for sustainability of 3d printing," in International Conference on Sustainable Design and Manufacturing. Springer, pp. 776-785, 2017.